Dirty Nano feat. The Chainsmokers & Coldplay - Something Just Like This (extended Remix)

Dirty Nano feat. The Chainsmokers & Coldplay - Something Just Like This (extended Remix) 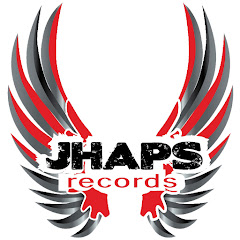 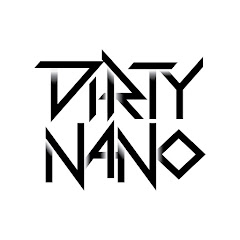 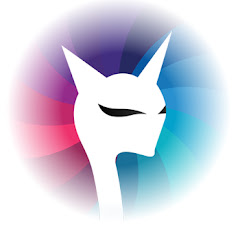 Subscribe to our channel: goo.gl/eSM5j7 Dirty Nano feat. The Chainsmokers & Coldplay - Something Just Like This (Extended Remix) Produced by Dirty Nano Mix/Master @ STUDIO 66 (Romania) BOOKING: Alexandra Gagiu +40 752 220 455 Contact: Folow Dirty Nano on: FB : facebook.com/DirtyNano Insta: instagram.com/dirty_nano Listen Dirty Nano on: SD: soundclound.com/dirtynano Spotify: goo.gl/vyMMY8 Shazam: shazam.com/gb/artist/202049696/dirty-nano INFO: Dirty Nano was shrouded in mystery at its inception, back in 2011. No one knew who was behind this new concept designed for deep house lovers and the secret has been kept well for the first years. The surprise was all the more pleasant when the Romanian fans found out: Tinu Vidaicu and George Hora are the puppeteers who pull the strings behind this pseudonym. Nightlife tycoon and owner of Romania’s notorious Epic Society and Epic Vara clubs, Tinu Vidaicu’s career went up starting with his passion for music. Even though he’s a fine business man, DJ-ing kept him on track to fulfilment. George Hora, stared off as a singer and prodigy music composer, working with and creating hits for well known Romanian superstars such as Marius Moga, Connect-R, Guess Who or Kamelia, just to name a few. He’s mastery of production went so well with Tinu’s vision of perfection, that the crew was an instant hit. The duo, based in the city of Timişoara, has gathered huge attention with their remixes and gigs around the country soon followed. 2017 marked the first CD release with their 1st 15 remixes, but it all went even further. The studio work was flawless and Dirty Nano signed remixes for international stars as Inna, Dan Bălan and The Motans. The featuring with The Motans led to some spectacular results, hitting 1M views of “Versus” Remix and a whopping 8M for “Jackpot”. Romanian DJs everywhere upgrade their own playlist with uplifting Dirty Nano remixes, such as Ed Sheeran’s “How would you Feel” - that’s just around the 3M milestone - or “Something just Like This” by The Chainsmokers. This heavy rotation status in the clubbing scene gained the duo even more attention positioning Tinu and George on the top of nightlife’s food chain. At this time, our most wanted crew is worth and costs as much as premium “concert acts”. Dirty Nano is a mix of passion and melody and their studio sessions and live sets are both provocative and affectionate. Feel the most out of every tune, because #dirty is a state of mind we all have in common. Turn the volume up and expect the unexpected from the full Dirty Nano experience. Dirty Nano feat. The Chainsmokers & Coldplay - Something Just Like This (extended Remix)
DIrtyNanofeatthe chainsmokerscoldplaysomething just like thisremixbootlegdeephouseDirty Nano
Mai Mult
Recomandări